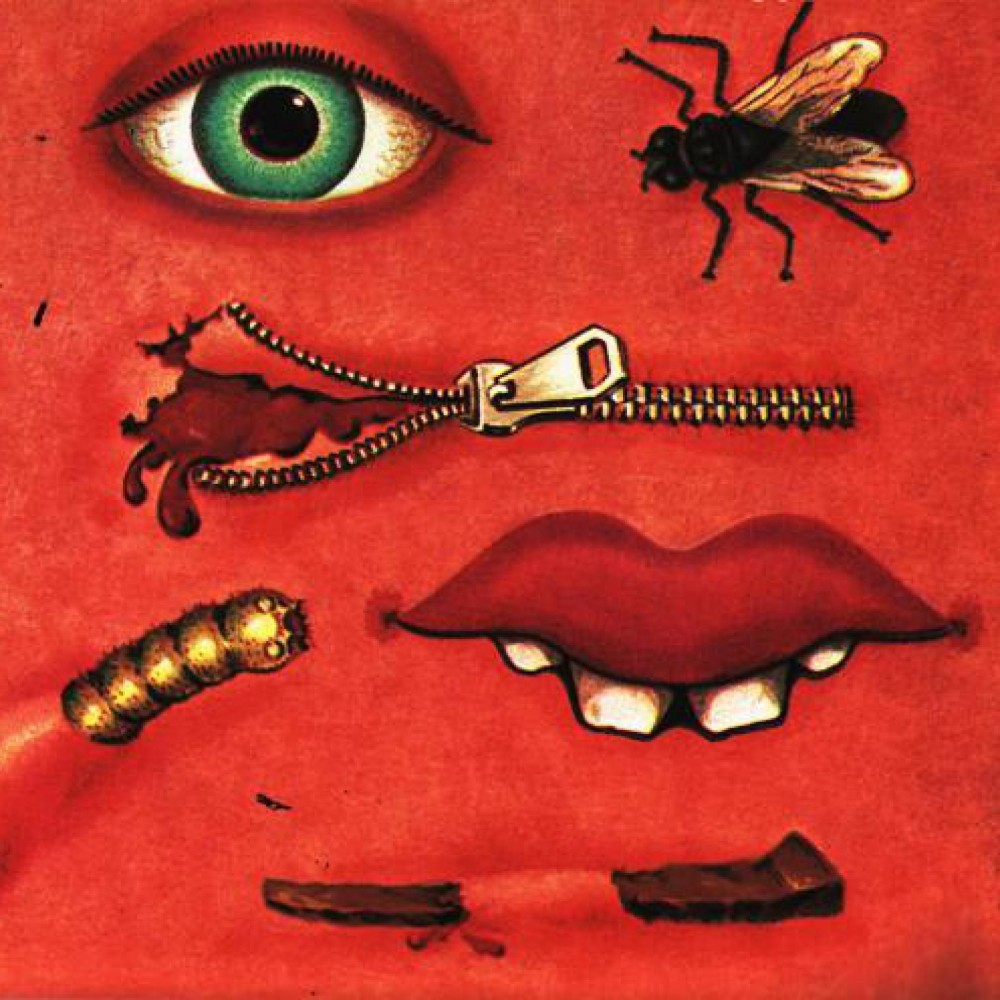 how old is the earth? the trouble with "scientific dating" 63 films

faders of the logo art 39 films