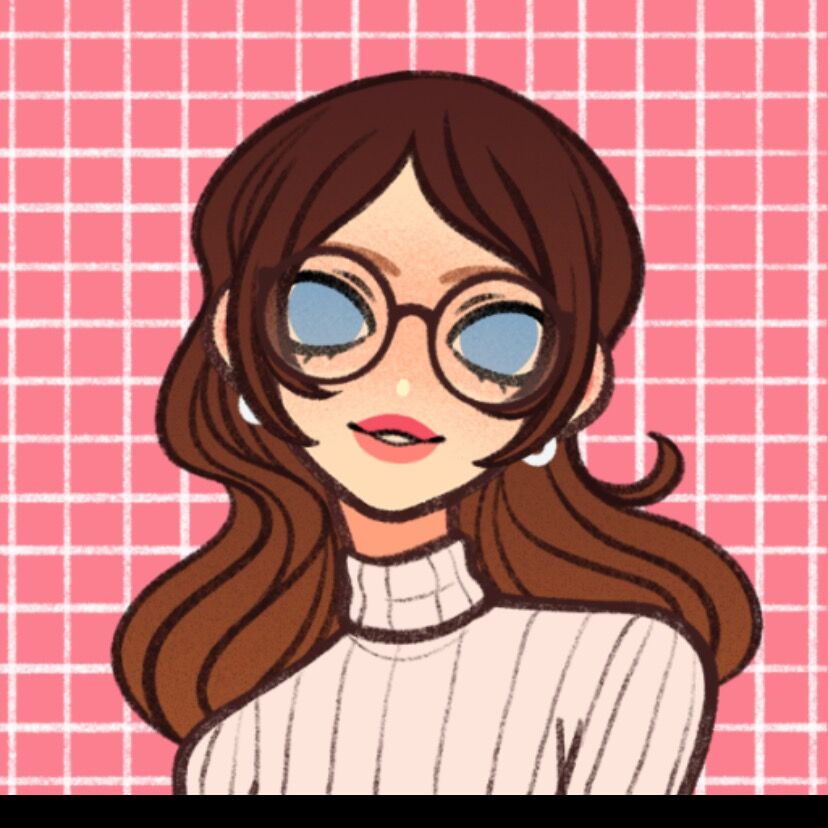 27, film grad, just a gal watching movies i enjoy and finding new ones to watch 💖💜💙