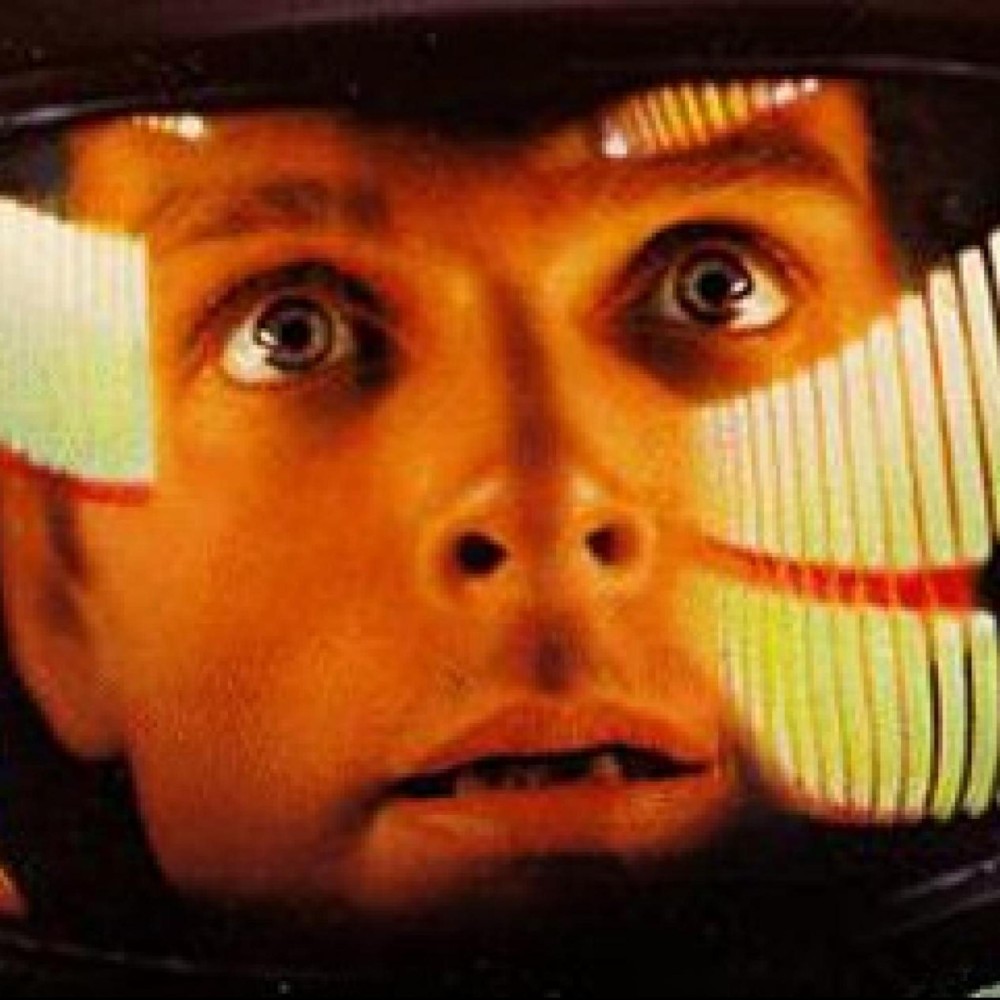 US
cinereelists.com
Following Follow Blocked Follows you Block or Report

END_OF_DOCUMENT_TOKEN_TO_BE_REPLACED

Co-host of the Cinereelists podcast