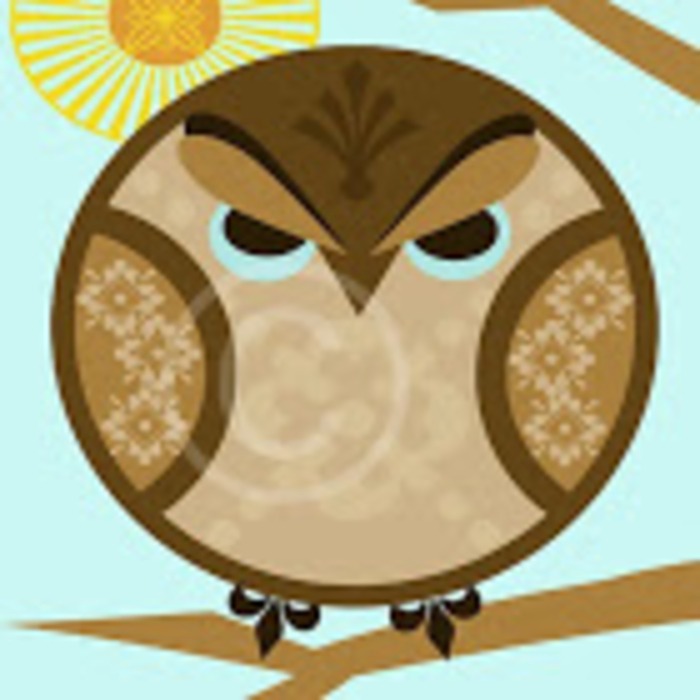 I make YouTube videos about Star Trek and Horror.
Check out my channel www.youtube.com/channel/UCoeHXv_g-QCnJdBiexcjA1g

Every Movie I Own 746 films