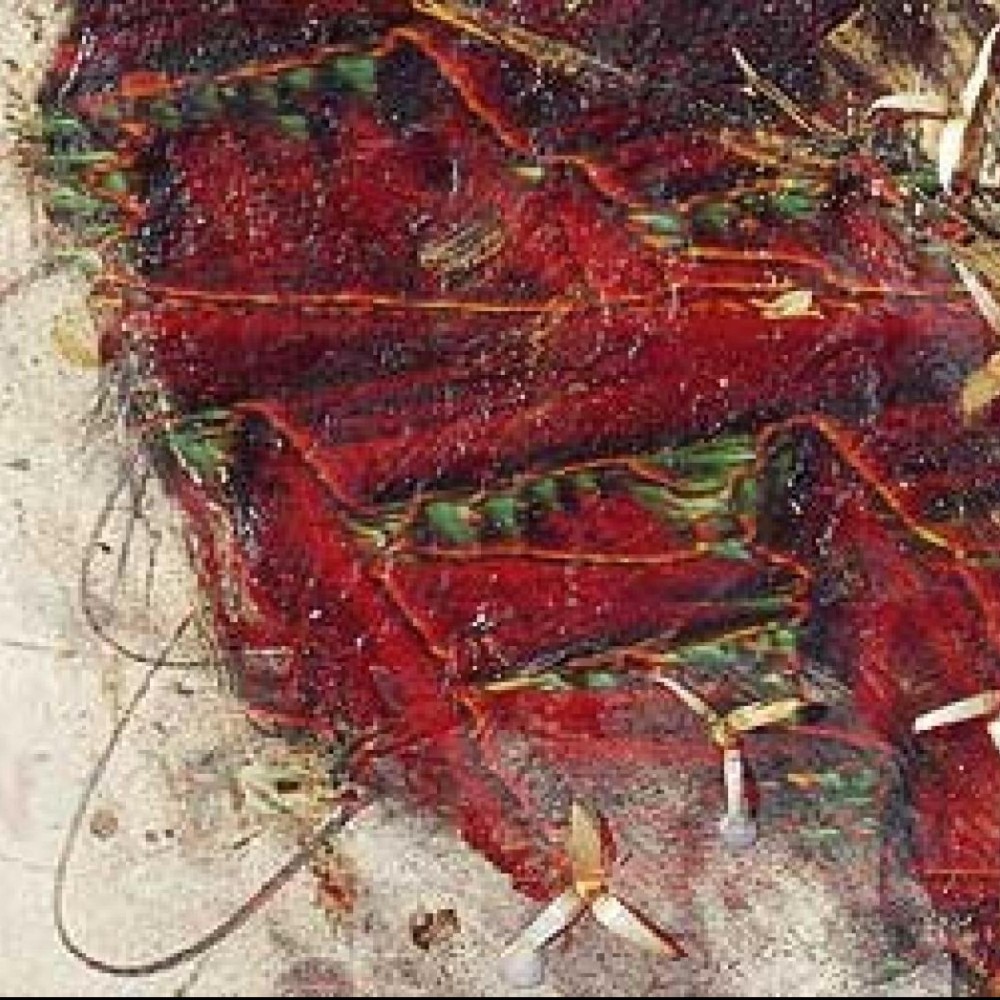 I used to watch a lot of movies - and then I realized that I actually fully enjoy very few of them. Here is my list of the keepers.