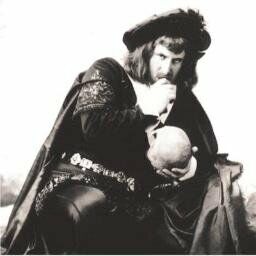 'Mr Eisenstein, I understand you are connected with the Kyenee-ma. I witnessed a Kye-nimatograph performance once.' - J. J. Thompson