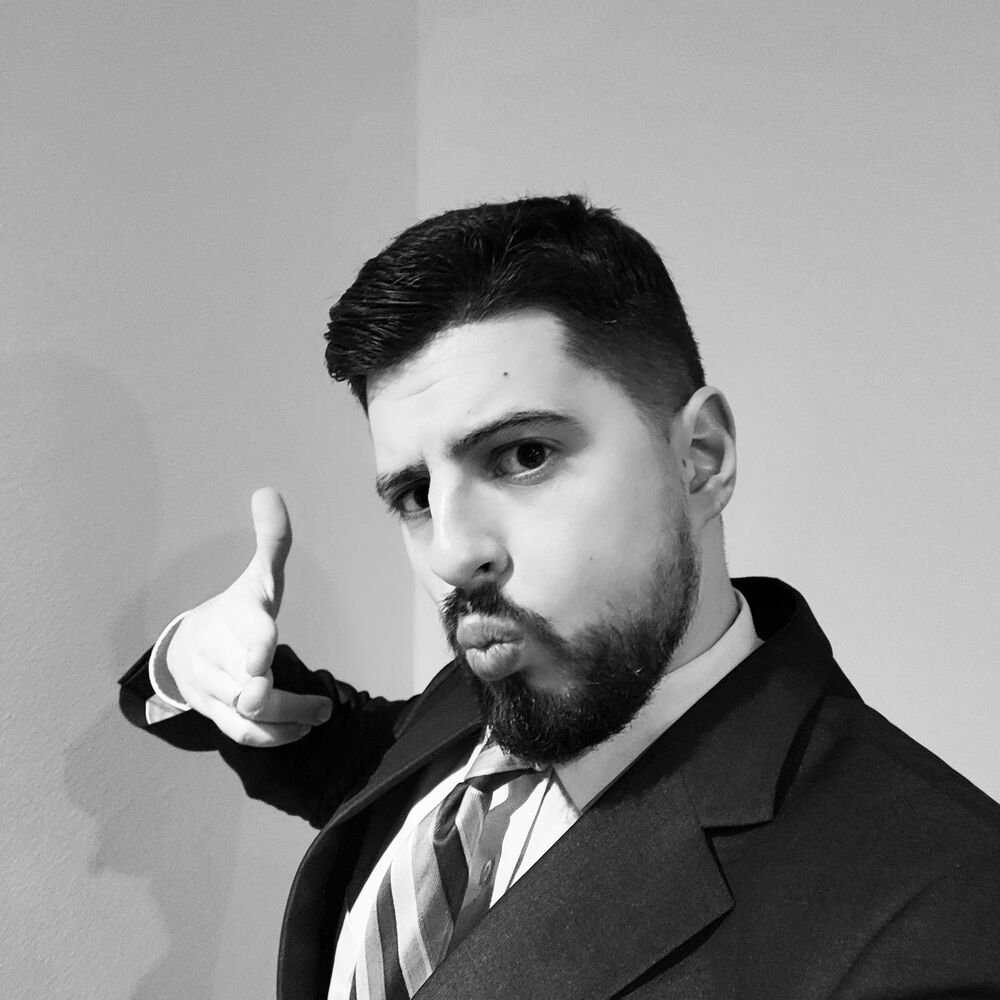 I love watching movies, all kinds and genres, my favorites are SF though. I have a weird taste and way of grading.
I can’t list the four favorite movies in any way. It is too little and impossible.

Movies that I love, but everyone else hates 62 films