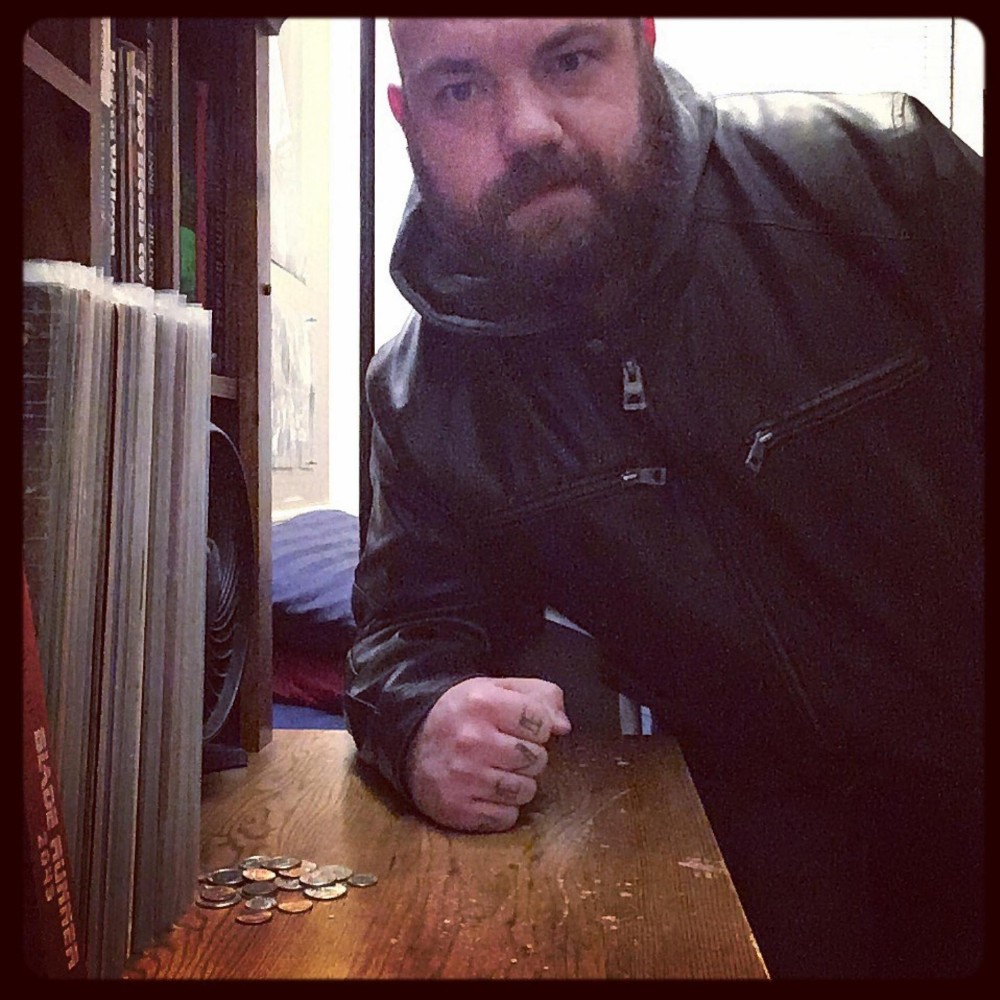 I adore the AFI Top 100 films list. I keep up with current film. I'm trying to broaden my horizons and enjoy my foreign film.

Favorite Films From Every Year I’ve Been Alive 34 films