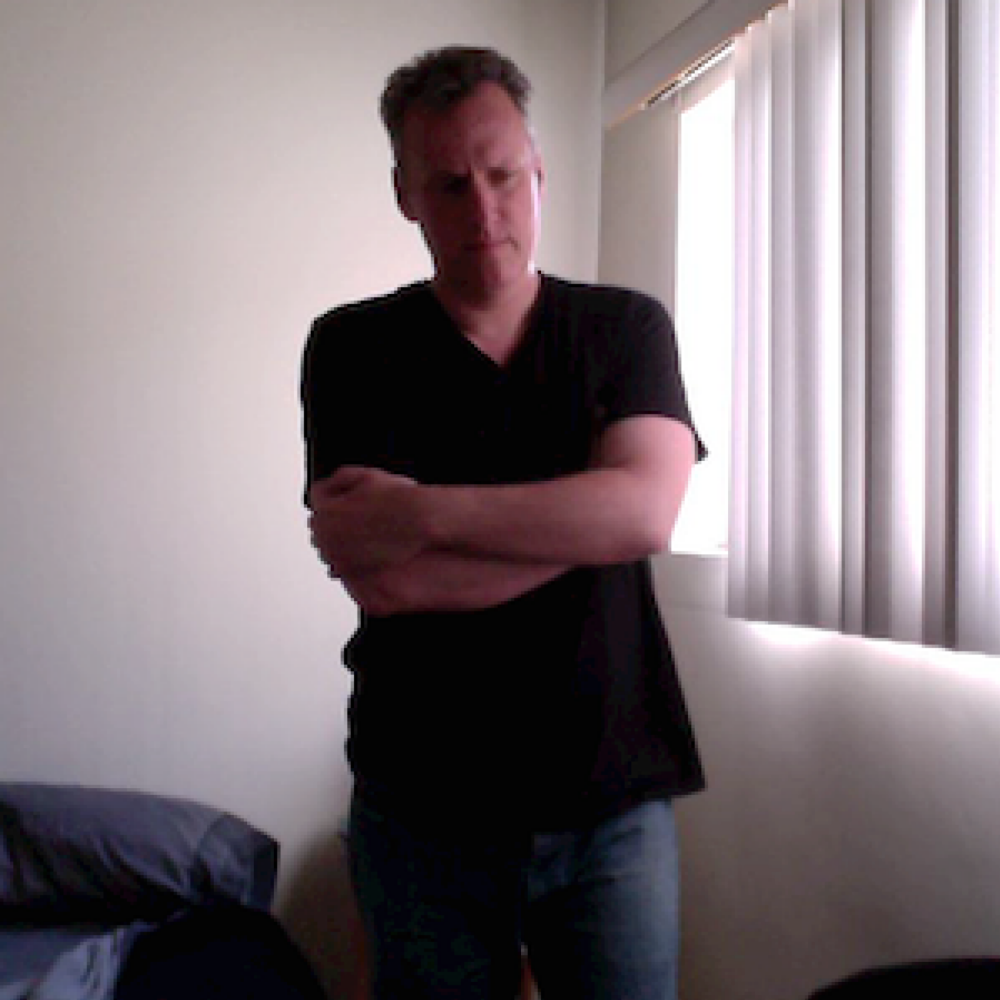 Once an actual film student for some reason, now just a student of film.

I'm not much on rear window ethics.