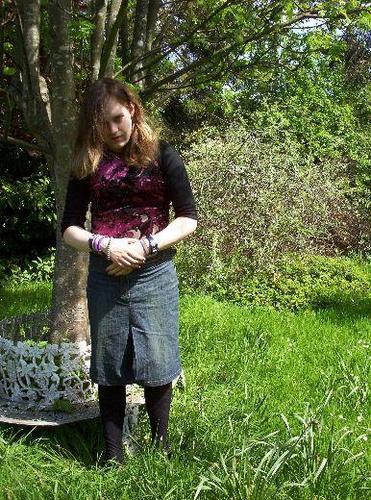 Film geek love all kinds of movies, from Donnie Darko to She's the Man