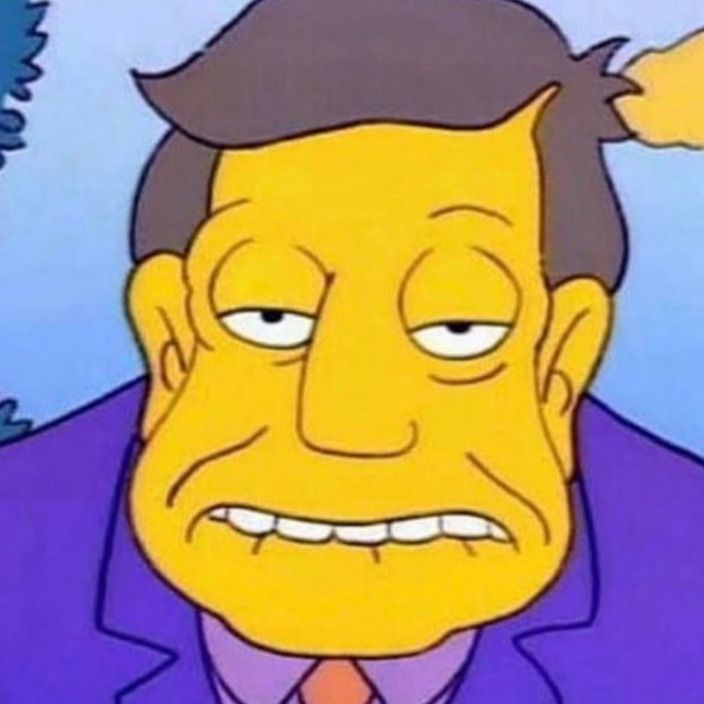 END_OF_DOCUMENT_TOKEN_TO_BE_REPLACED

For everything I do and more check out this link. Podcasts, audio commentaries, screenings, art, merch, movie festivals, translations, etc.

Carmine Capobianco said I was funny once (once). RIP

Every Tokusatsu Show on LB 123 films