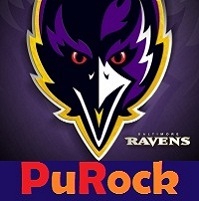 The Alamo....in the basement
PuRock
Following Follow Blocked Follows you
Block or Report

I am not an aspiring filmmaker, nor a respected film critic, nor do I have a podcast or a website. I'm not even a very good writer. But damn if I don't love film. I also have over 30 years of film-watching experience. So I got that going for me.…

Films that Celebrate the Holiday of Halloween 561 films