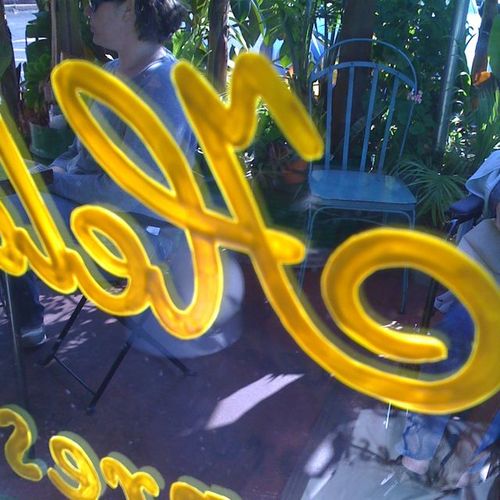 Goal in life: get to BAFICI in Buenos Aires.