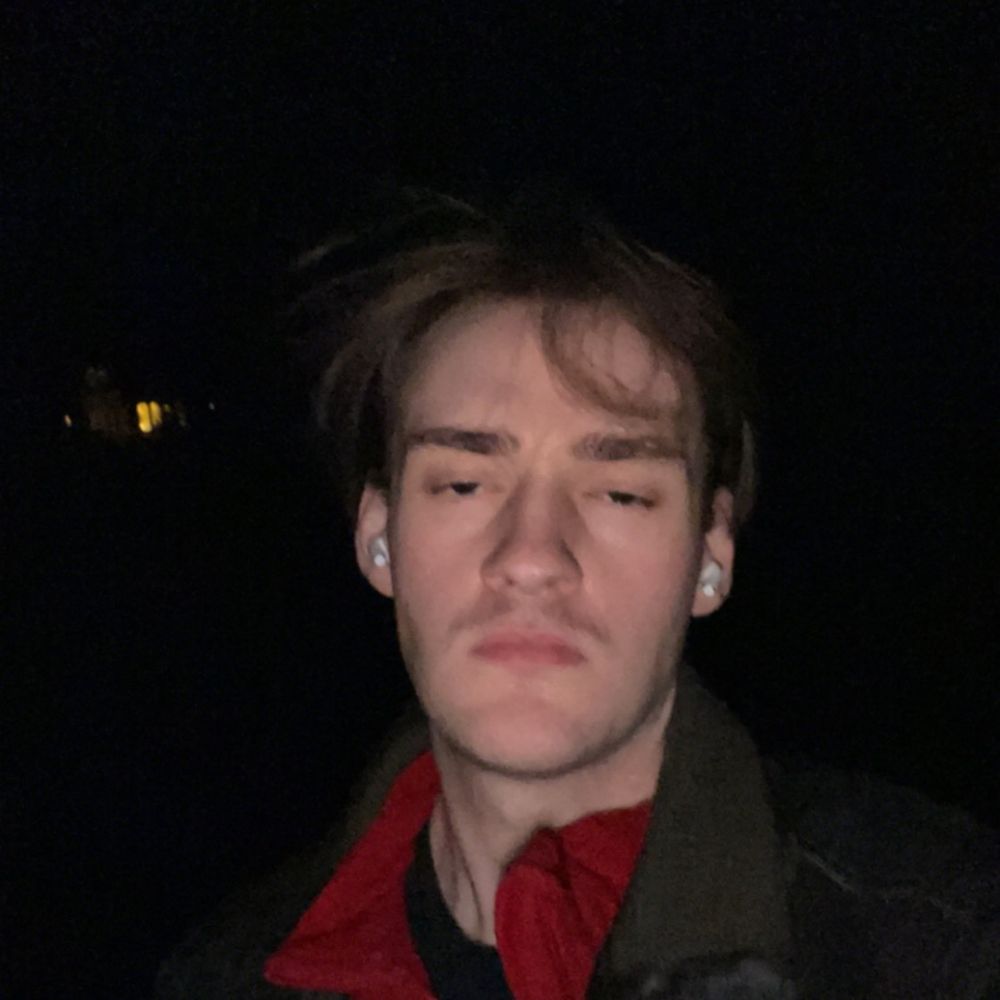 Films where they do the thing in the title 10 films