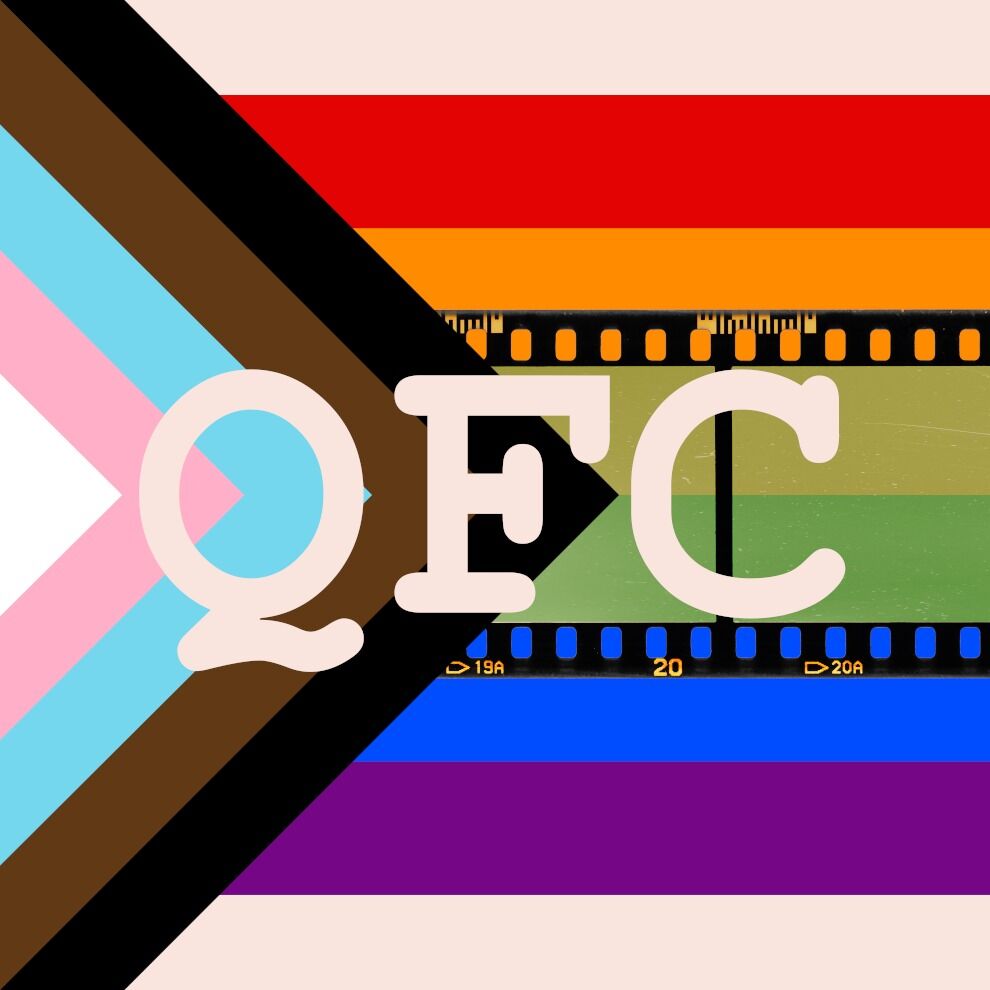 Welcome to the Queer Film Club! Join us to discuss and appreciate LGBTQ2IA+ cinema, including our monthly short and feature film selection.

Current and previous selections listed in the favourites. See the full list of QFC selections here.

Check out the feature and short film voting pools, suggestions are always…