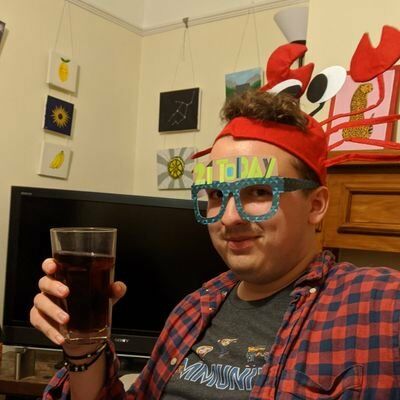 Former student, current shambles.
The world's second biggest fan of Nic Cage, trash cinema and getting drunk.
Currently in a bitter race to take the top spot, follow along for regular updates.

(P.S. If you ever find the floral print shirt from Cyborg Cop, please send it to me, I will owe you a life debt)

Films That Have Made Me Cry 60 films