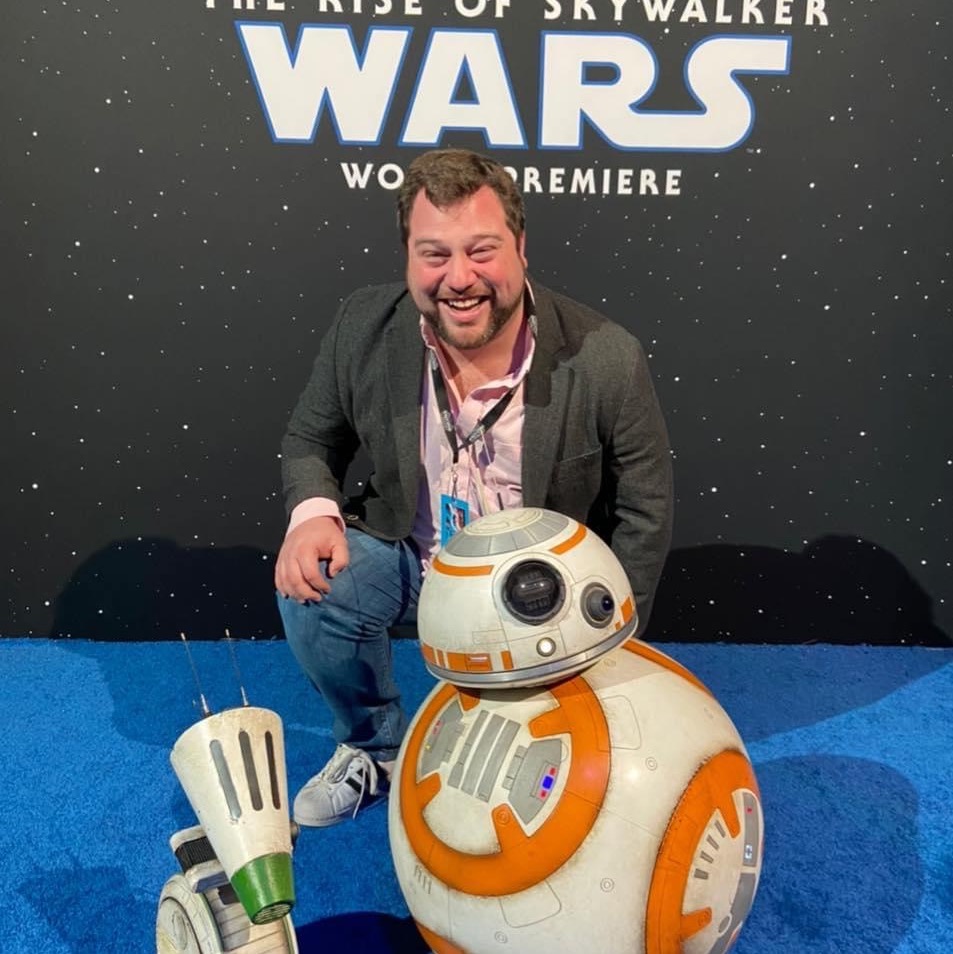 In honor of August here’s four back to school movies.

To watch in August 28 films

Warner Archive Discs I Own 51 films