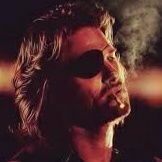 life is just a dream