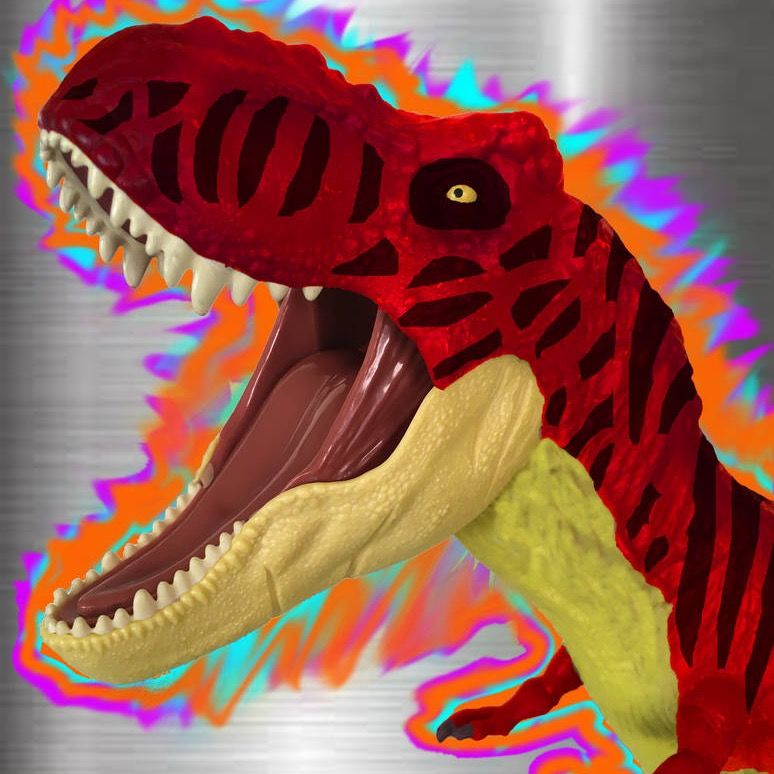 Just an autistic christian dino enthusiast metalhead who is also into films & animation.