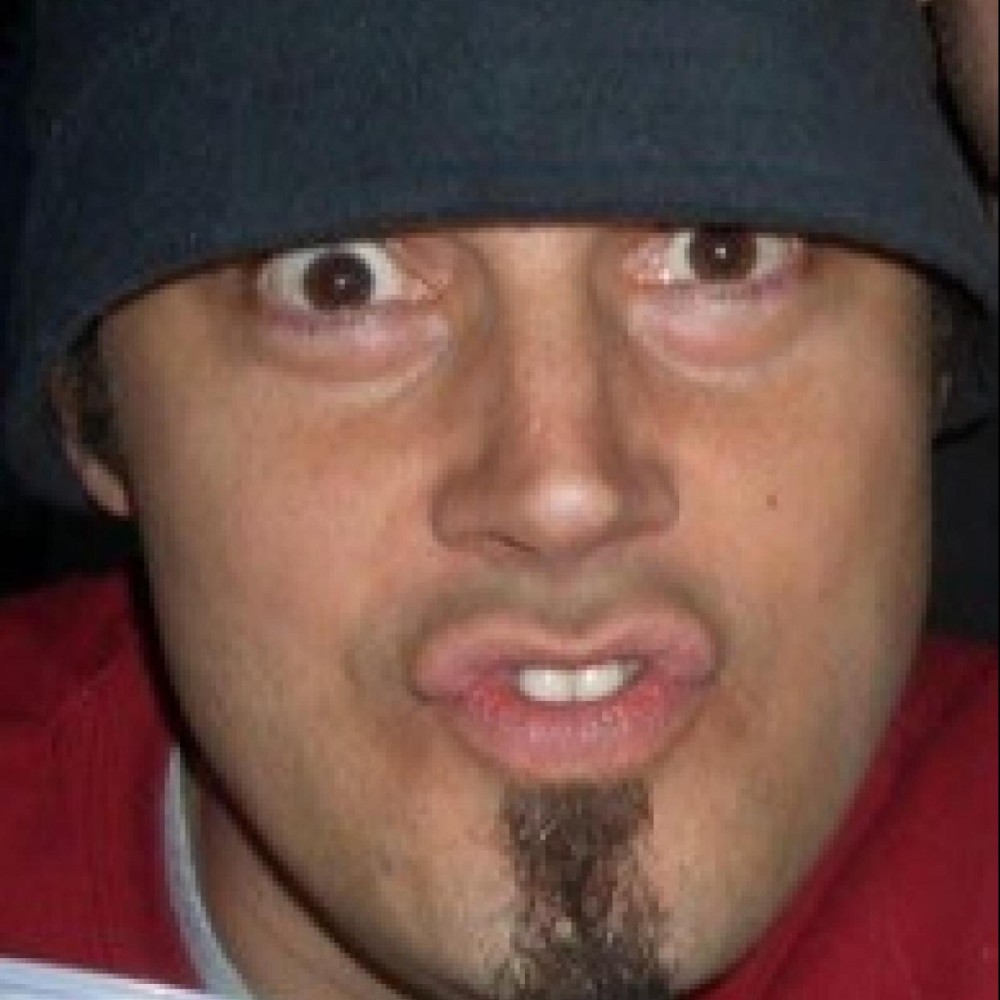 END_OF_DOCUMENT_TOKEN_TO_BE_REPLACED

A pretty smart guy with a lot to say, but can never find the right worms.

I'll admit: I am very generous with my ★★★★★ reviews. I will attempt to explain my ★ breakdown:

★★★★★: An enjoyable time watching something that appeals to me, or meant something to me at…

A Eulogy to my AMC A-LIST 34 films