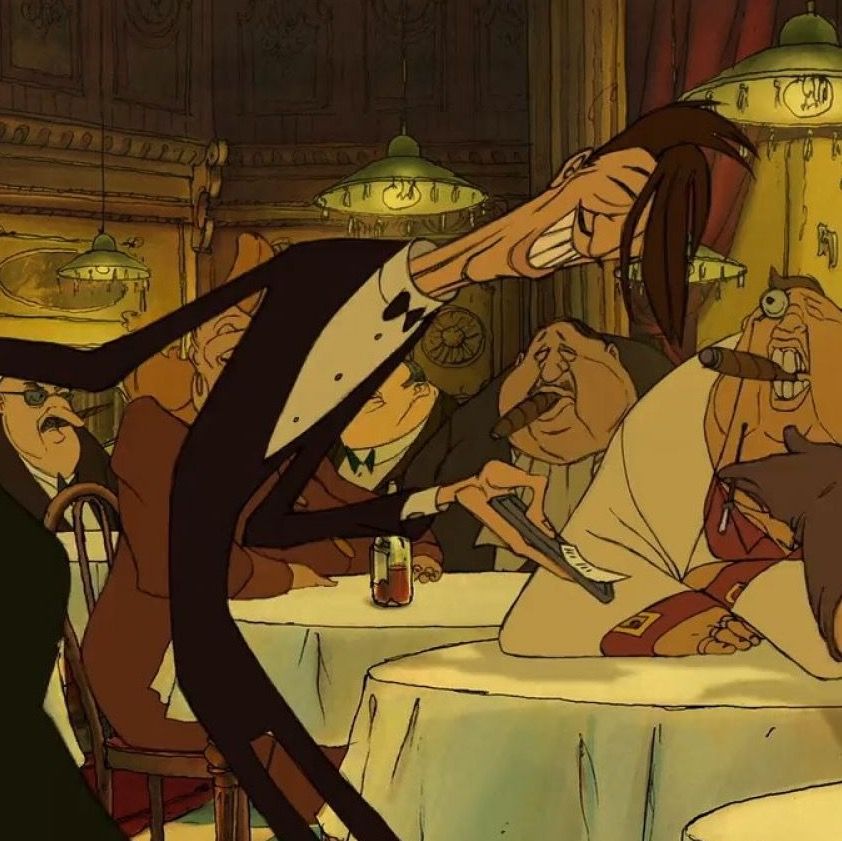 chuck me through a window! (they/he)

pull on my sanderson 9 films