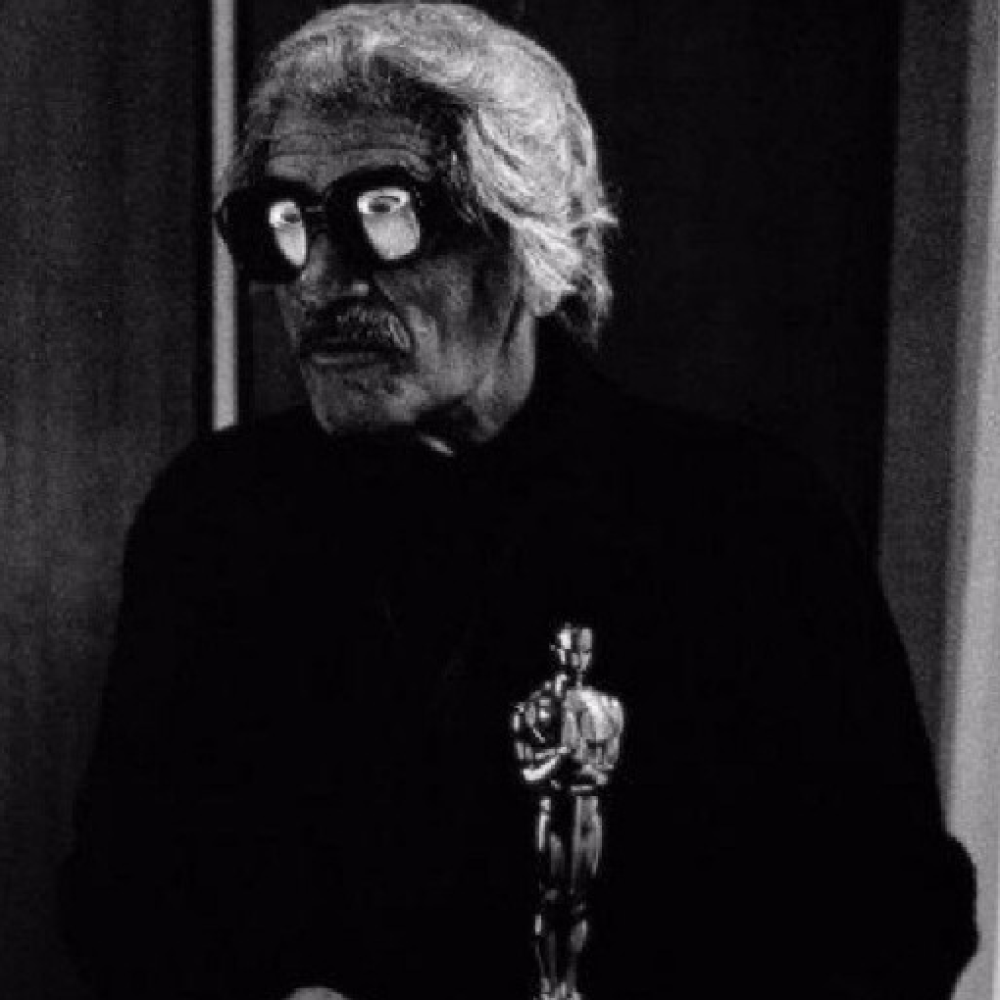 Plug in, turn on, and cop out.

Hooptober 9: The Shorts, How I Finally Completed a Hooptober 38 films