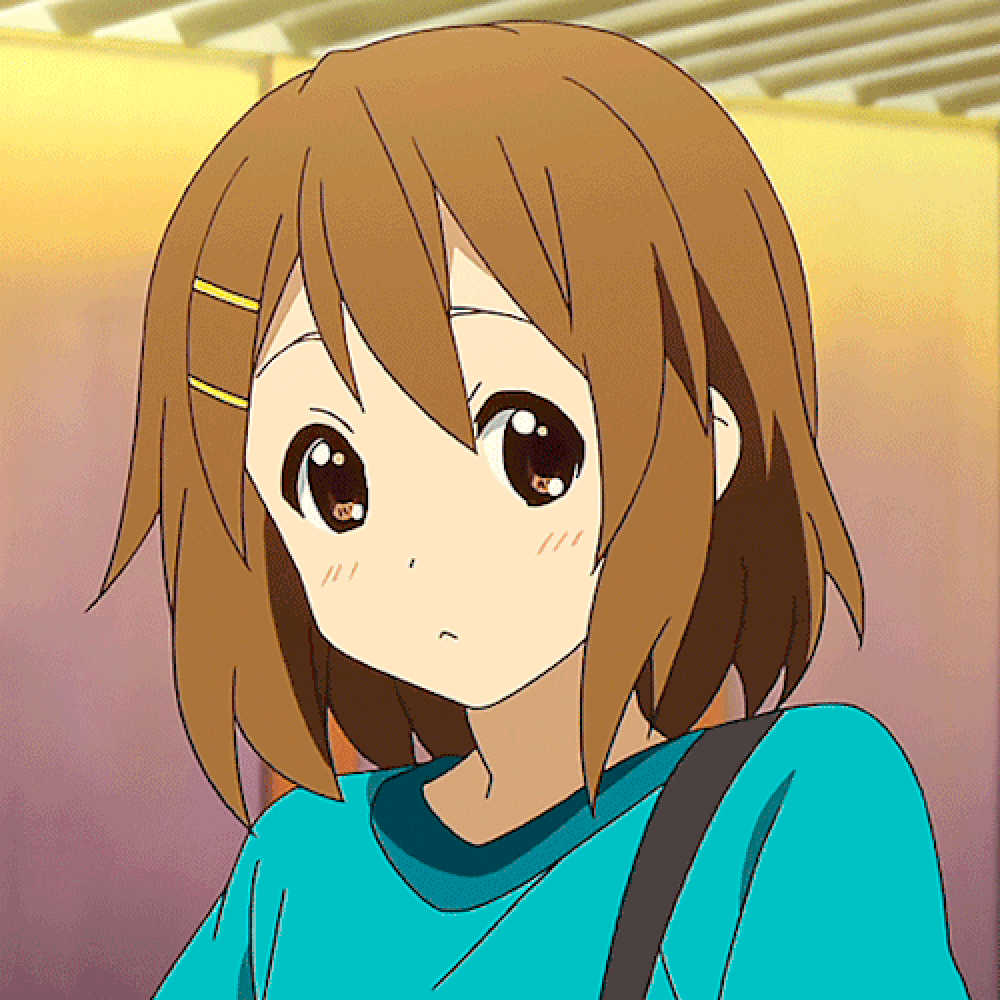 Primarily an anime watcher. Watches movies here and there. This list is severely incomplete.