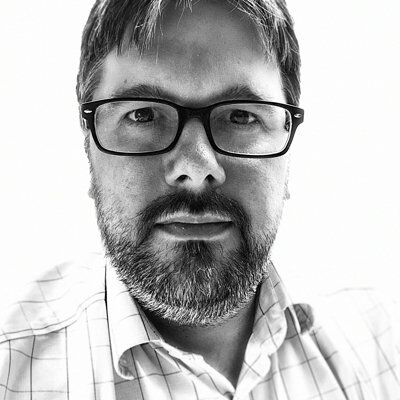 I've got laser eyes. And I know what you're thinking.