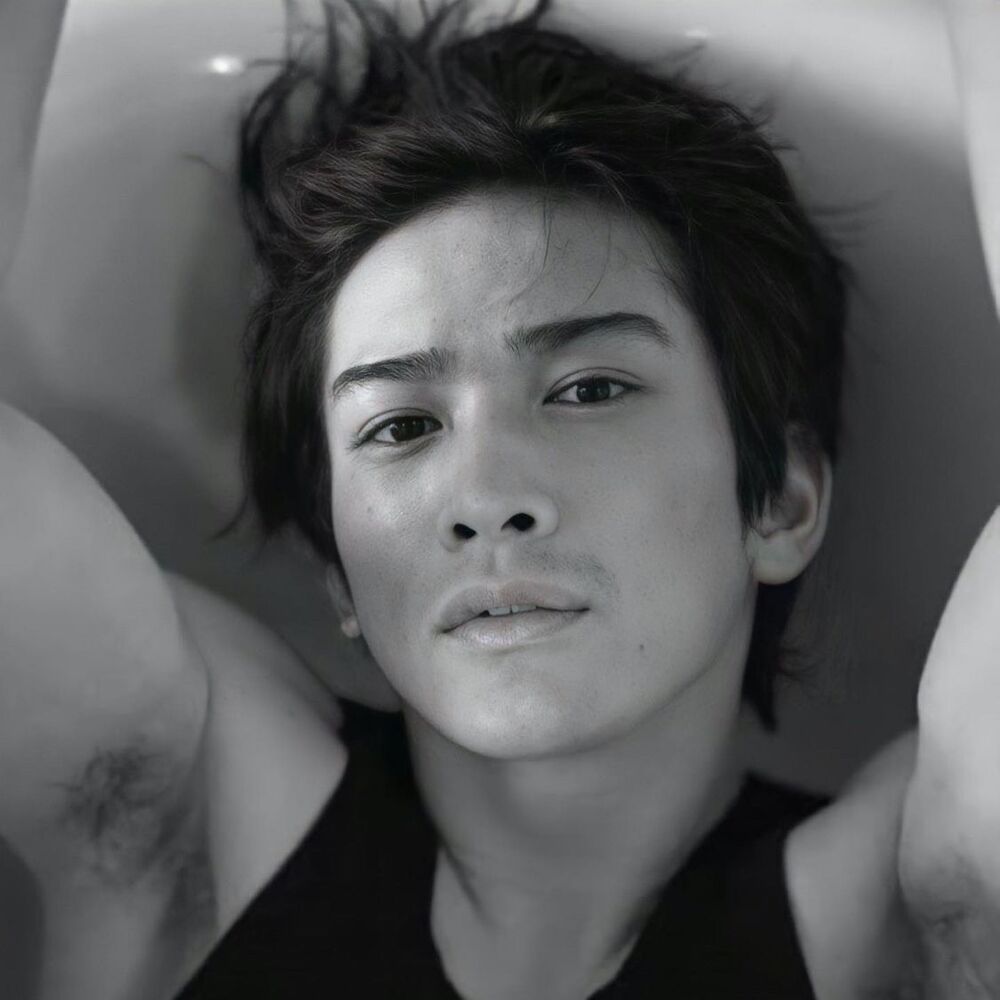 Favorite Films of the 90s 16 films