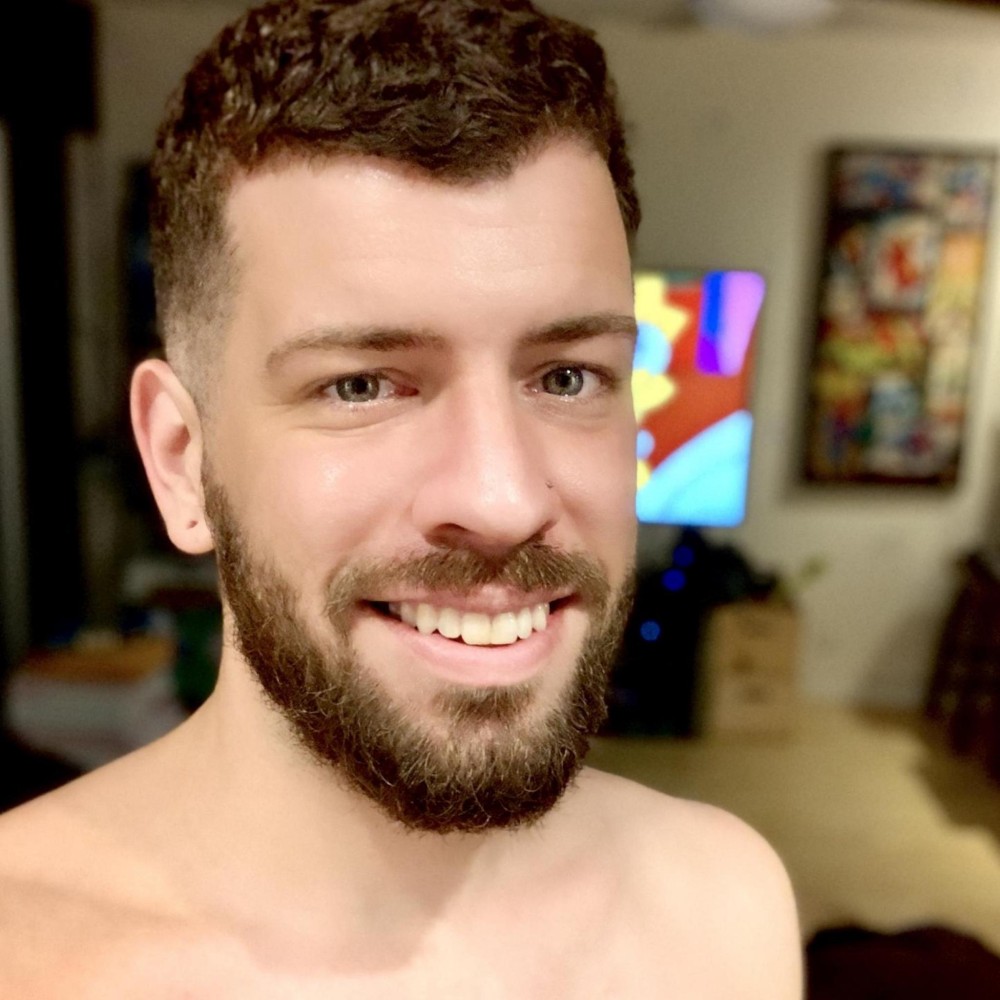 “Movies allow us to enter other minds, not simply in the sense of identifying with the characters, but by seeing the world as another person sees it.”