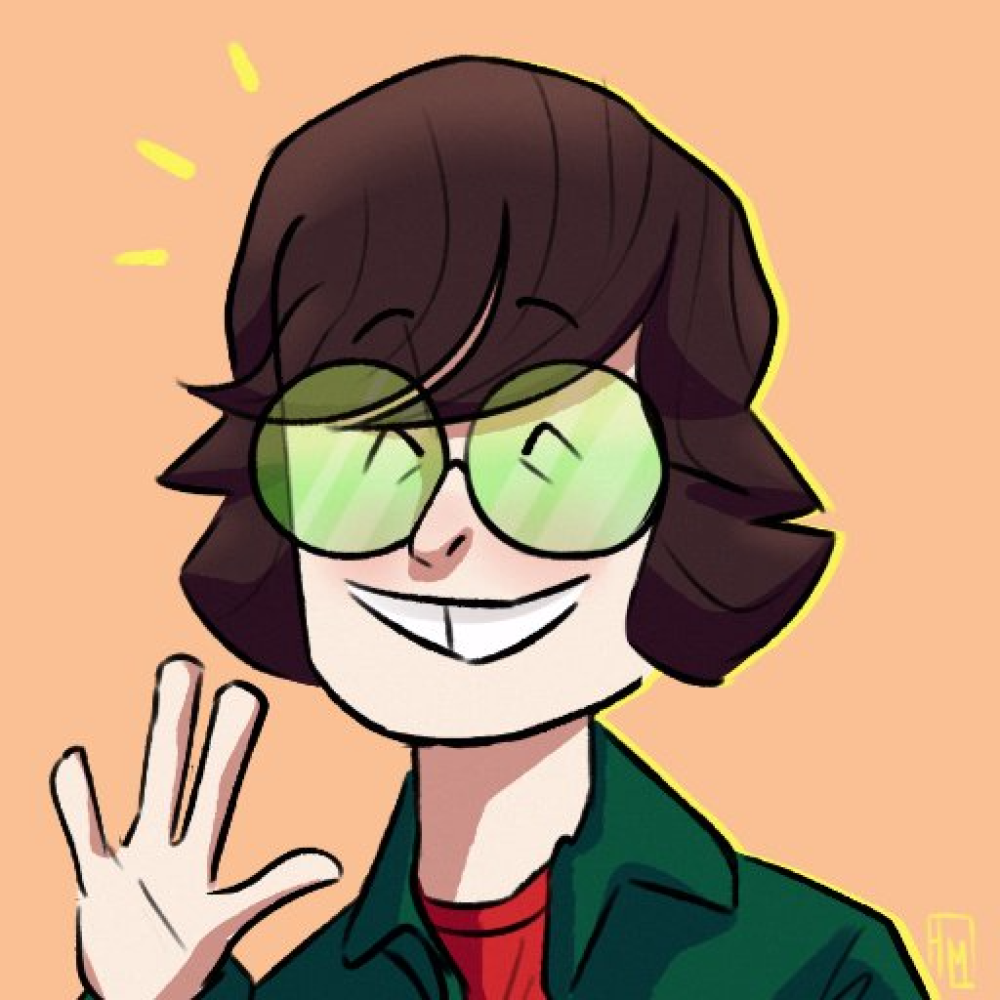 Just some loser who loves movies far too much. I'm a voice actor, writer, musician and producer! Here to dole out my dumb opinions on films everywhere on this website yay