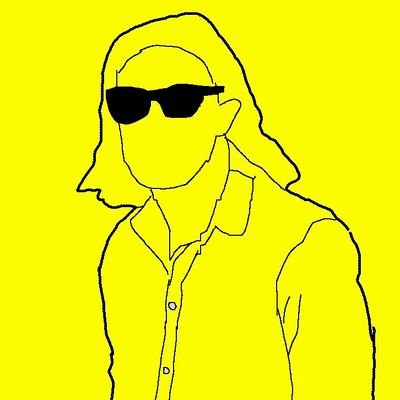 END_OF_DOCUMENT_TOKEN_TO_BE_REPLACED

Find more of my opinions on my blog Luwd Media.
I also host the podcast Where's The Damn Sequel?!, about films that were intended to have sequels/launch franchises that didn't work out.

The best film of every year of my lifetime 23 films