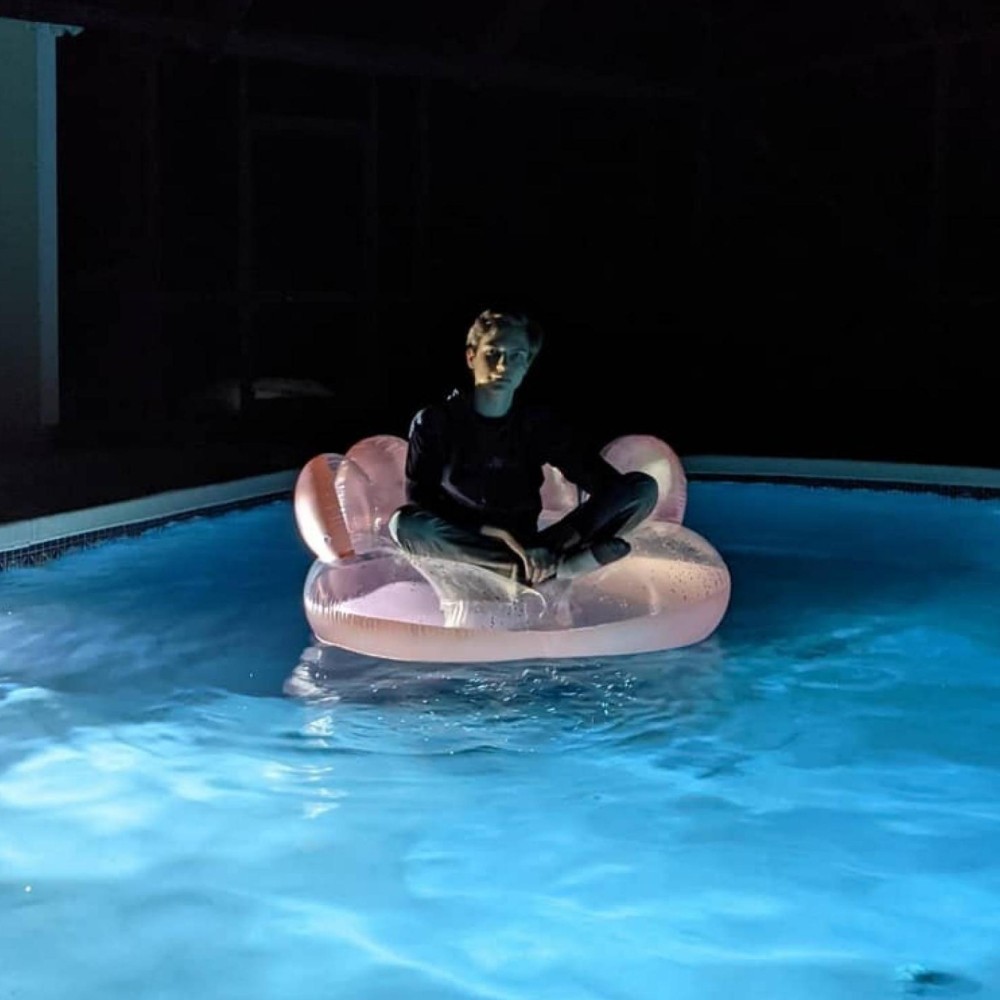 I adore films that capture the essence of dreams and nightmares.

Jackie Chan movies are awesome too.

Movies I Need to Finish 16 films