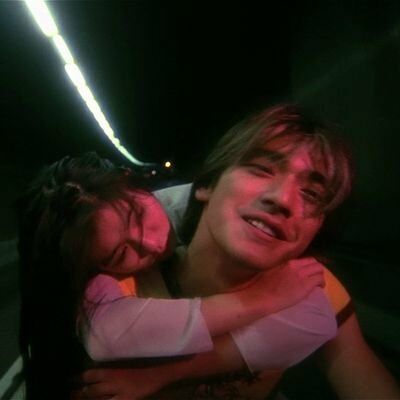 in love with cinema