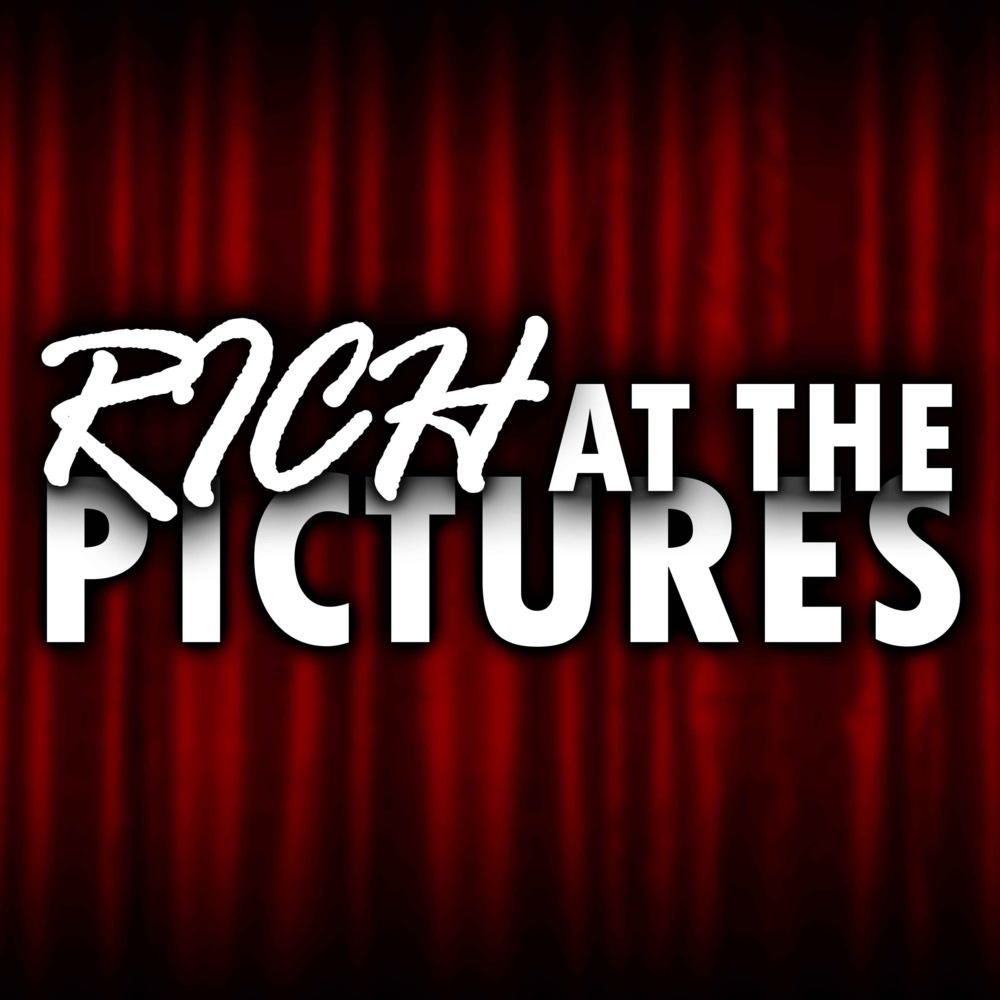 END_OF_DOCUMENT_TOKEN_TO_BE_REPLACED

Love movies. Love nuanced character development. Love beautifully framed shots. Love sci-fi. Love reading IMDb trivia after each flick. Love talking to other film nerds. Love taking pals to the pictures. Loathe lamos who get their phones out in the cinema but far too British to scream obscenities and slap…