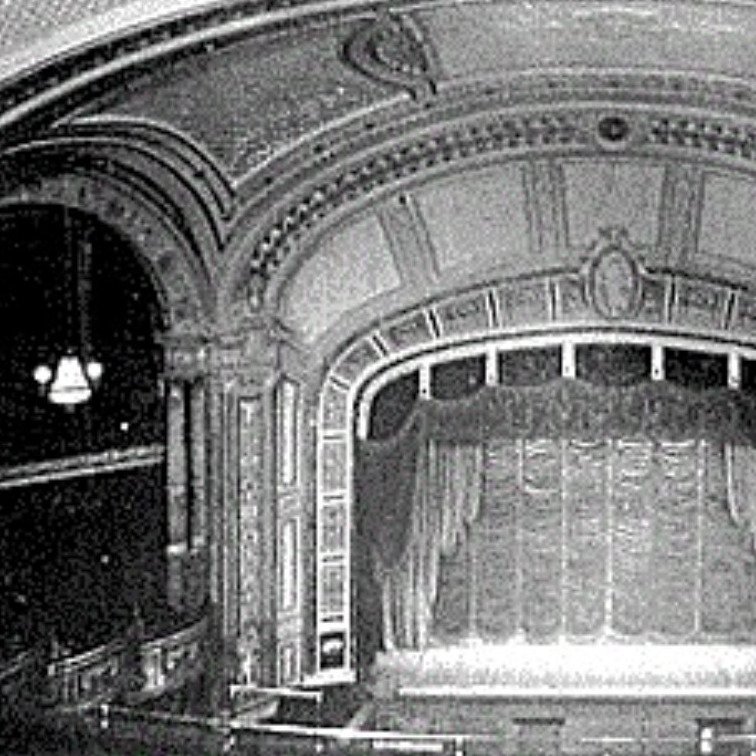 I caught the movie bug from my mom. She grew up near the 'RKO Chester Theatre' & fell in love with films there.