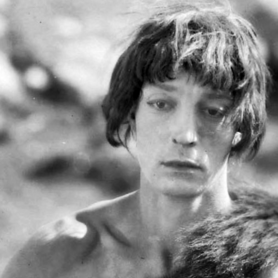 I used to pick up garbage for a living. Now I try not to write it.