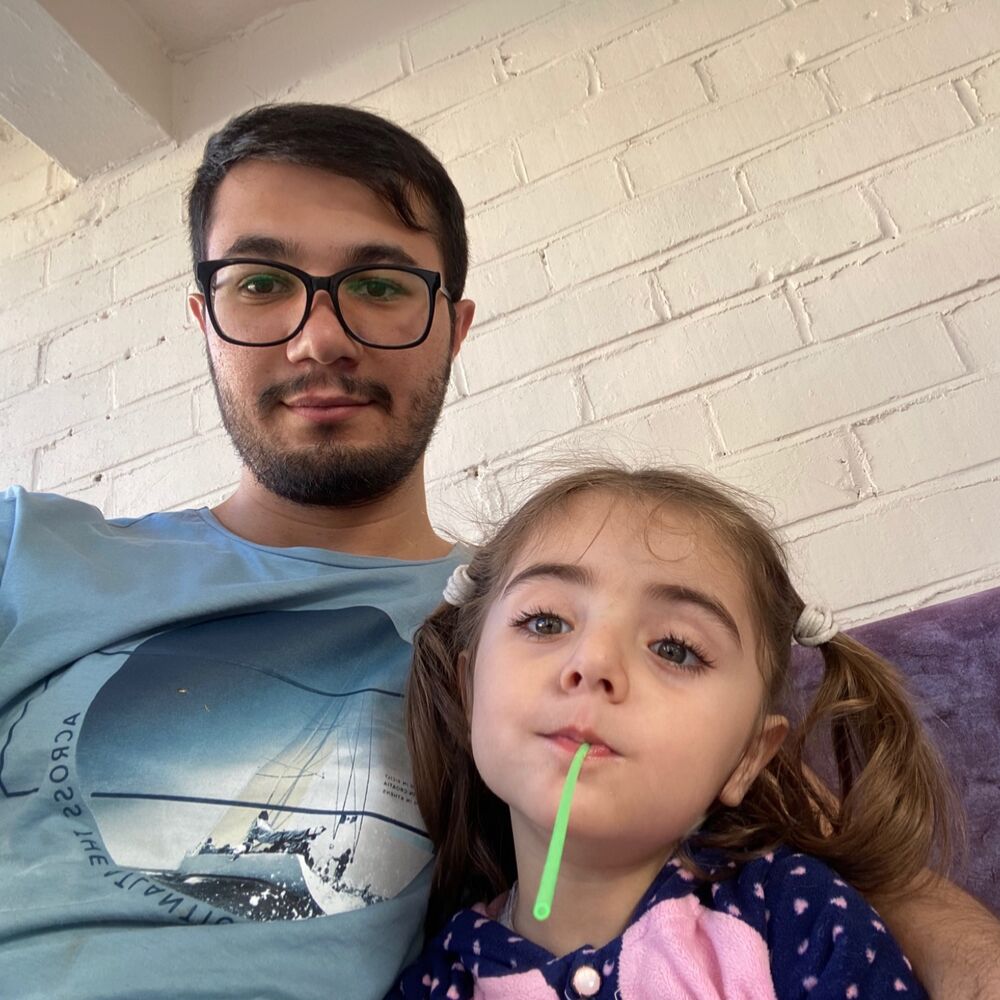 It’s been a pleasure chatting with a fellow cinema lover 🖤🤍 .