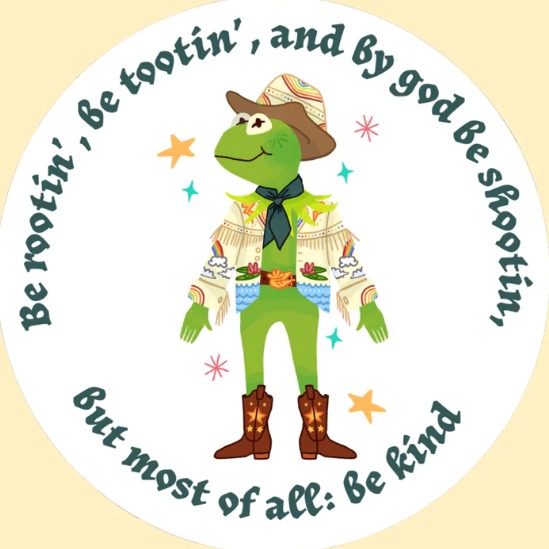 Smashing IPs Together Like Action Figures In a Toybox 10 films