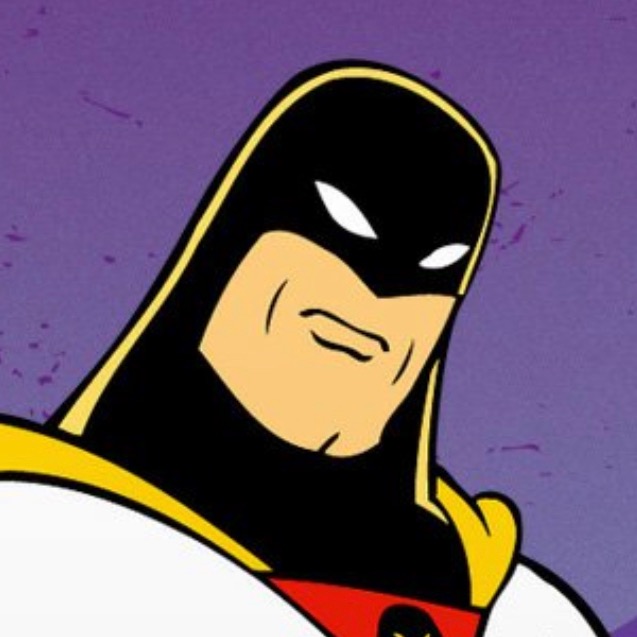 END_OF_DOCUMENT_TOKEN_TO_BE_REPLACED

Love movies, the theatre experience and chasing that feeling of being surprised by a film.