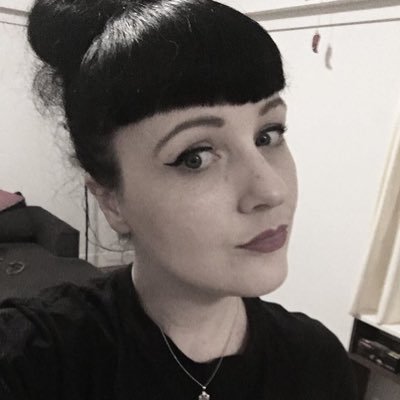 Sally Christie is a writer, critic and educator from Melbourne, Australia. She has written for numerous publications with her research interests focusing on censorship and the occult in cinema and pop culture in education. Sally currently co-hosts Plato’s Cave, a film criticism program and podcast on Triple R FM . Sally is a proud member of Melbourne based film collective, Cinemaniacs.