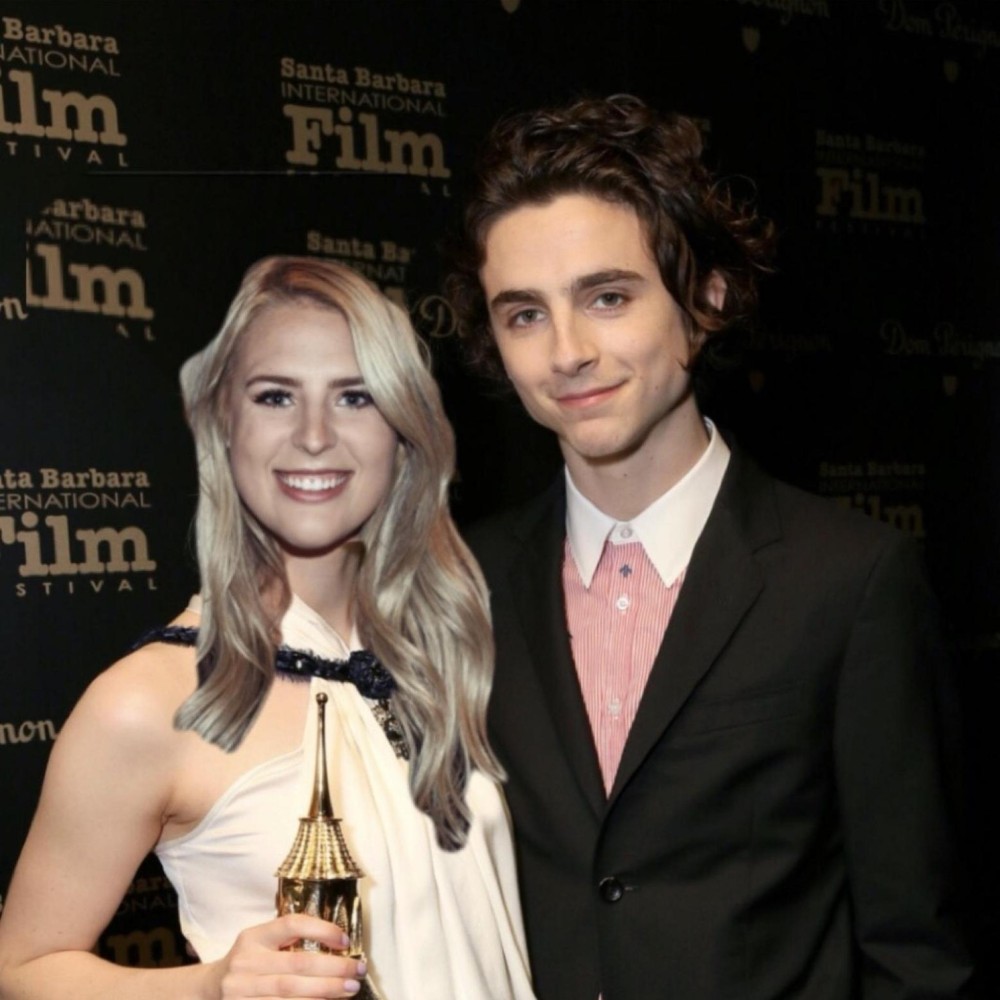 One time I drove 6 hours to LA to be an extra in Popstar: Never Stop Never Stopping & Andy Samberg looked me dead in the face and threw me a glow stick.. needless to say, it’s all been downhill since :’)

Movies To Watch w/ ur Dad this Summer 50 films