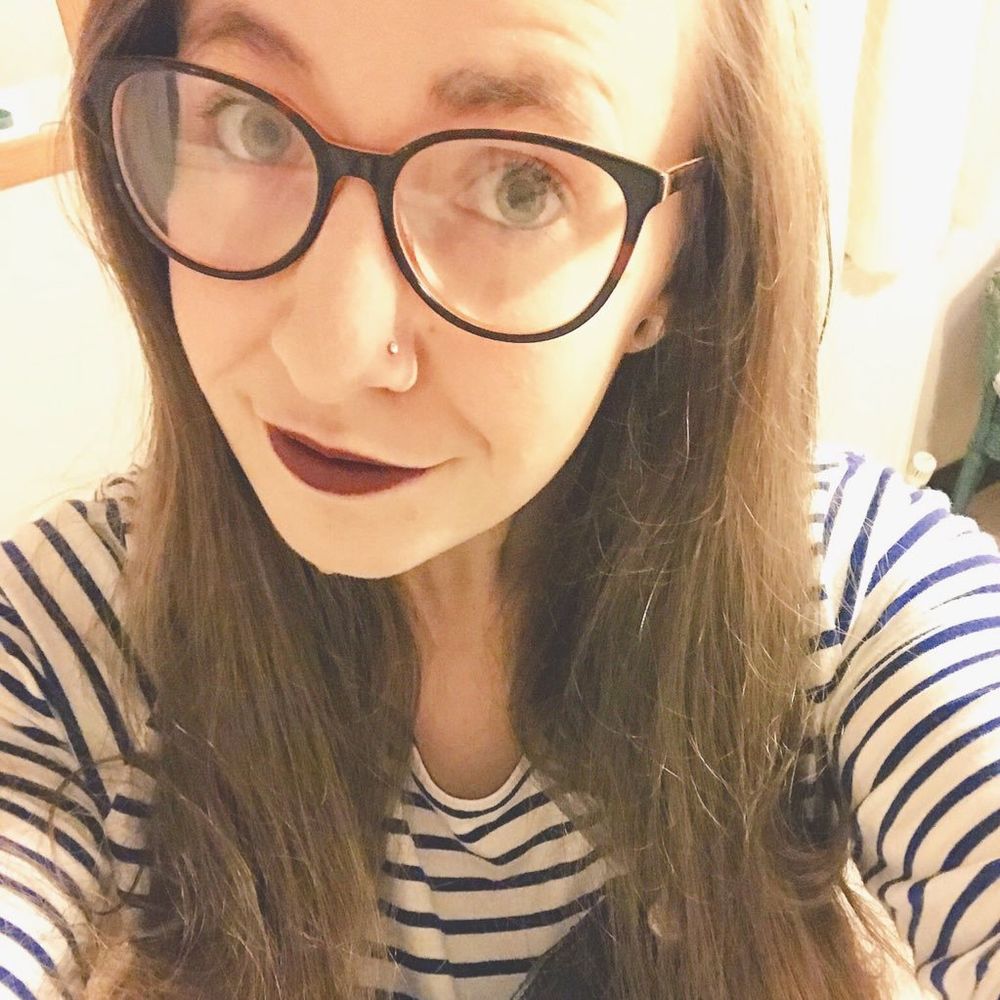 You'll find me at the movies. Writer of things on the internet, and podcast host for Let’s Jaws for a Minute.