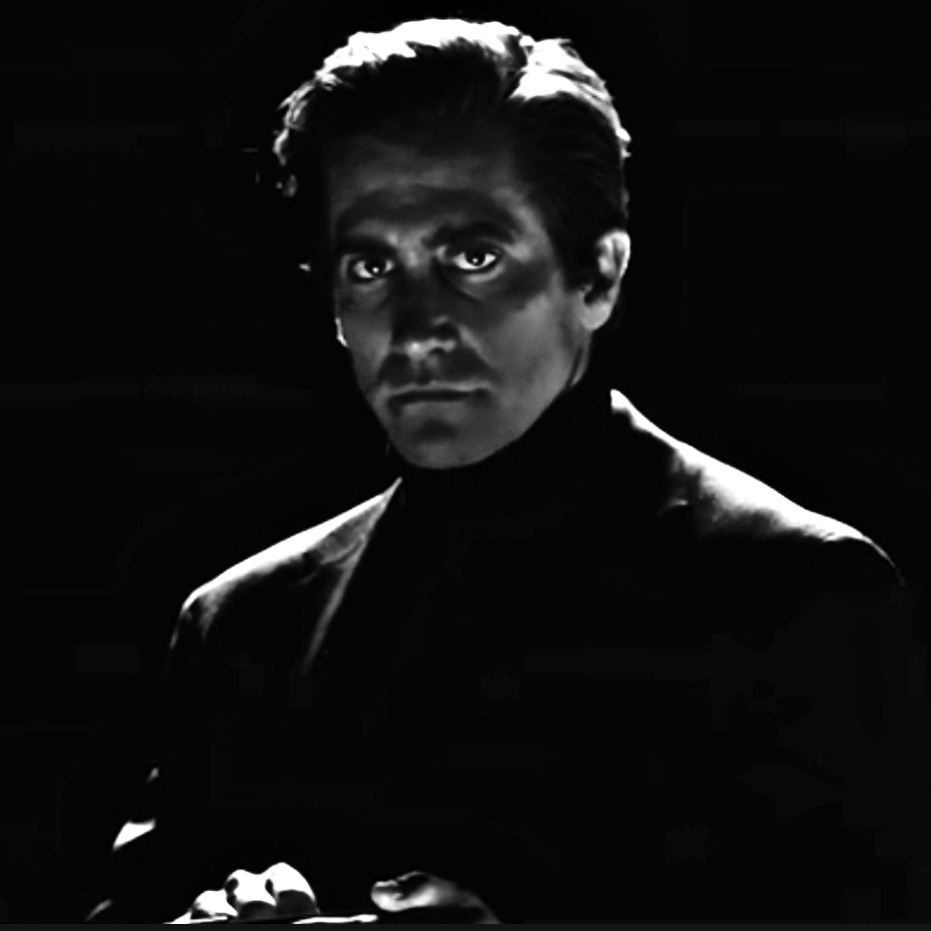 Cinephile, but more importantly, a friend.