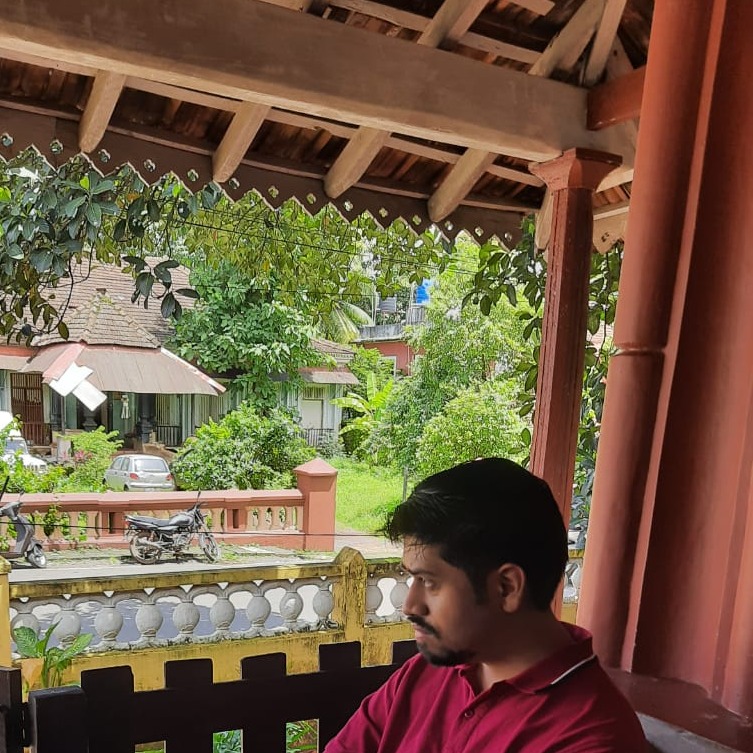 Using this to log movies I've seen so far. Favourites change over a long course of time.