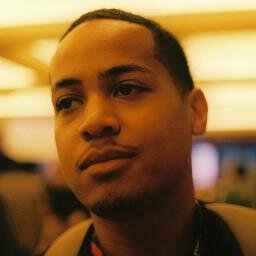 I've always loved movies, especially seeing them in theaters. In mid-2019, shortly after the MCU's Infinity Saga concluded, I realized that the only times I went to theaters in the years leading to it was to see MCU films. I still wanted to go to the theaters, so 2019 became…