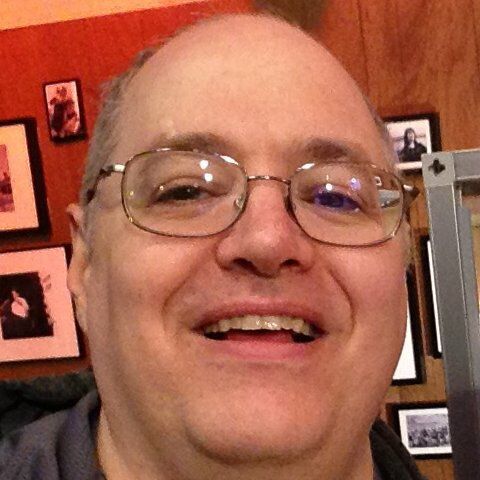 Sean P. Means is culture editor for The Salt Lake Tribune. He's been covering the Sundance Film Festival since 1994, and is at work on a book about the festival's history. He reviews movies Fridays on Radio From Hell on X96 (KXRK-FM, 96.3, Salt Lake City, or X96.com), and on his website, The Movie Cricket (moviecricket.net).