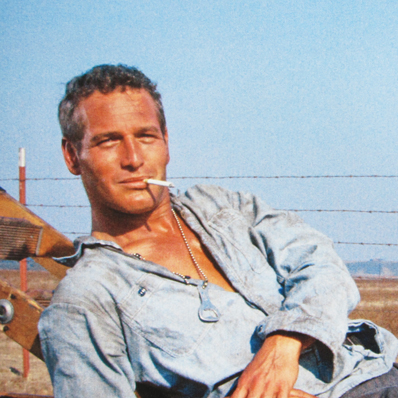 Just the average Paul Newman super-fan so if you don’t like his work I respectfully ask you to leave.

Top 4 changes at the beginning of every month and includes the best films I saw over the previous month.

Update all my lists (especially my Top 100 and Favorite Directors). I…