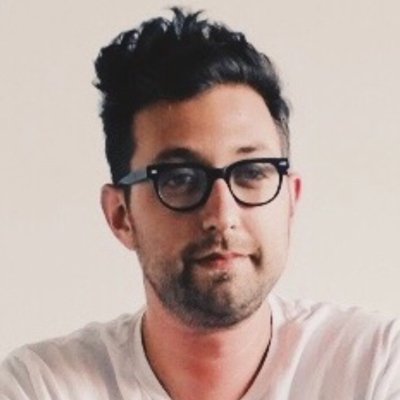 Director/writer of things for TV and the internet.