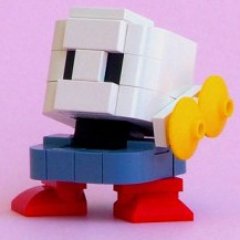 "The Mark E. Smith of Letterboxd"

My top four are the last four films I gave 4.5 or 5 stars to or upgraded to on a rewatch.

Recommended: Films With Under 500 Views On Letterboxd 397 films