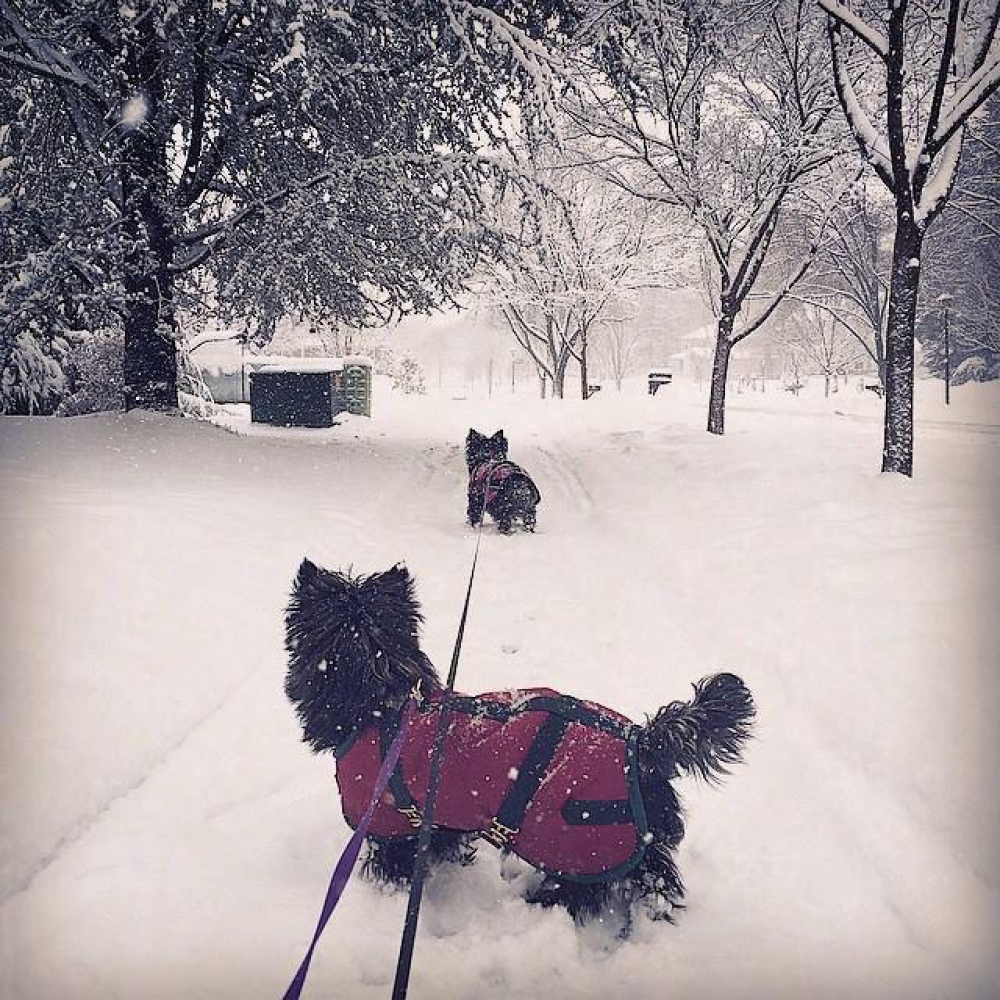 After my grandfather passed away, I decided I wanted to be a film director because that's what he aspired to be in the latter part of his life. I began working through the 1998 version of AFI's "Top 100 Movies of All Time" list and immediately fell in-love with this…