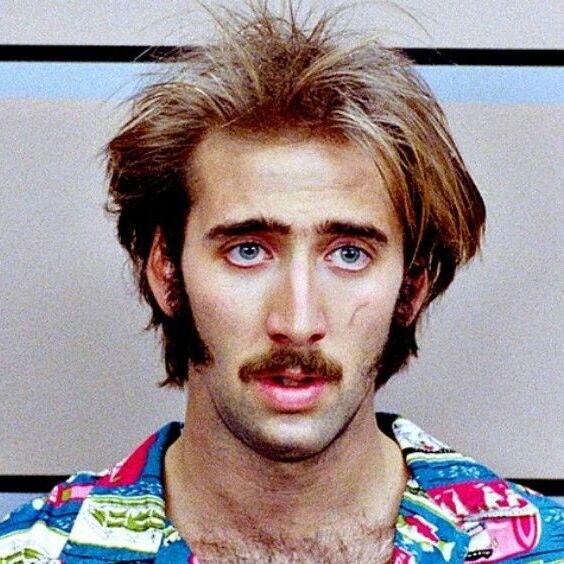 Looks like I picked the wrong week to stop sniffing glue