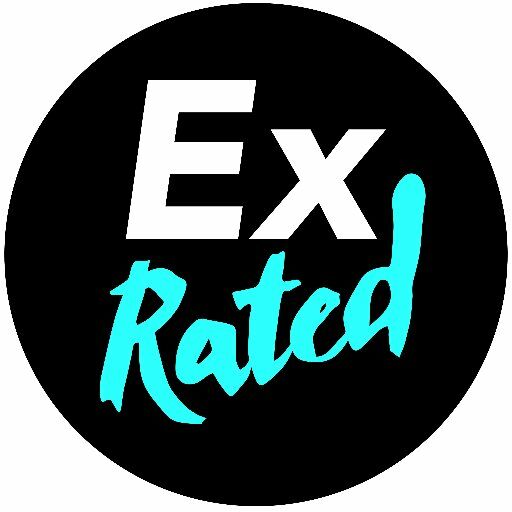 MCU Ranked - Because why not? 26 films