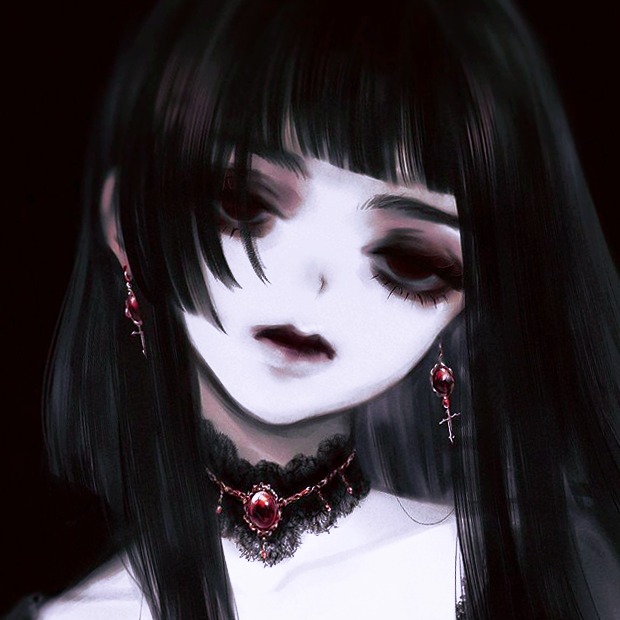 i feel as if my body is melting. i can
no longer see myself ; my shape is
fading. i feel the presence of some
one who is not me ... who is there?